Batman Arkham Origins is out on October 25th, and will see you take on numerous villains in Gotham city. Today we meet one of the villains you will be up against, in this brand new video trailer: Copperhead. 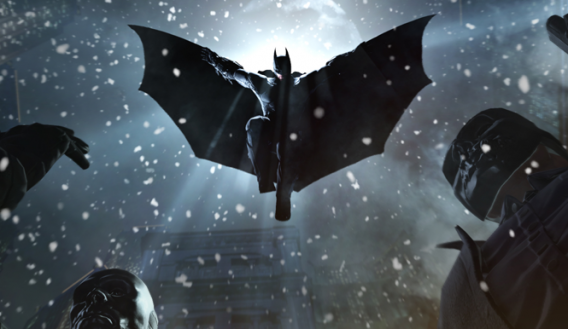 In Arkham Origins, Mob boss and criminal mastermind Black Mask puts a $50 million price on Batman’s head, enticing the best assassins in Gotham city to take out the caped crusader.
Originally a villain in a snake costume when he appeared in 1968, the Copperhead of today is a snake-woman. Incredibly agile and venomous, she can escape capture easily and will be a great opponent in fights with Batman.

We can expect more villain reveals in the weeks leading up to the release of Batman Arkham Origins. As well as Black Mask and Copperhead, it looks like Deathstroke, Bane, Deadshot, Anarky, Penguin and Alberto Falcone will also be after the Batman come October.

If you liked this article then you'll love our newsletter!

Join us to receive hilarious memes, photo galleries, tips&tricks, and the best games!